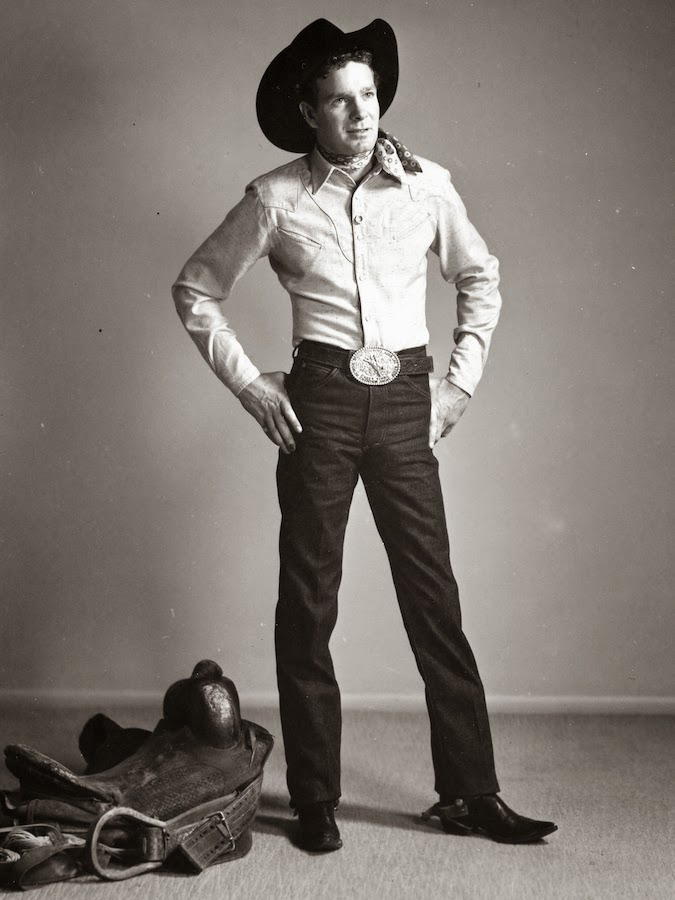 Casey Duane Tibbs was born March 5, 1929, 50 miles northwest of Fort Pierre, South Dakota, in a log cabin on the family homestead on the Cheyenne River to John F. and Florence M. (Leggett) Tibbs. He attended school at Orton Flat. At 14 years of age, Casey started riding in rodeos in South Dakota. By 15, he was trailing bucking stock from rodeo to rodeo for Bud Anis and had moved on to nationwide competition.
In 1949, at age 19, Casey became the youngest man ever to win the national saddle bronc-riding crown. Between 1949 and 1955, he won a total of six PRCA saddle bronc-riding championships, a record still unchallenged, plus two all-around cowboy championships and one bareback-riding championship. 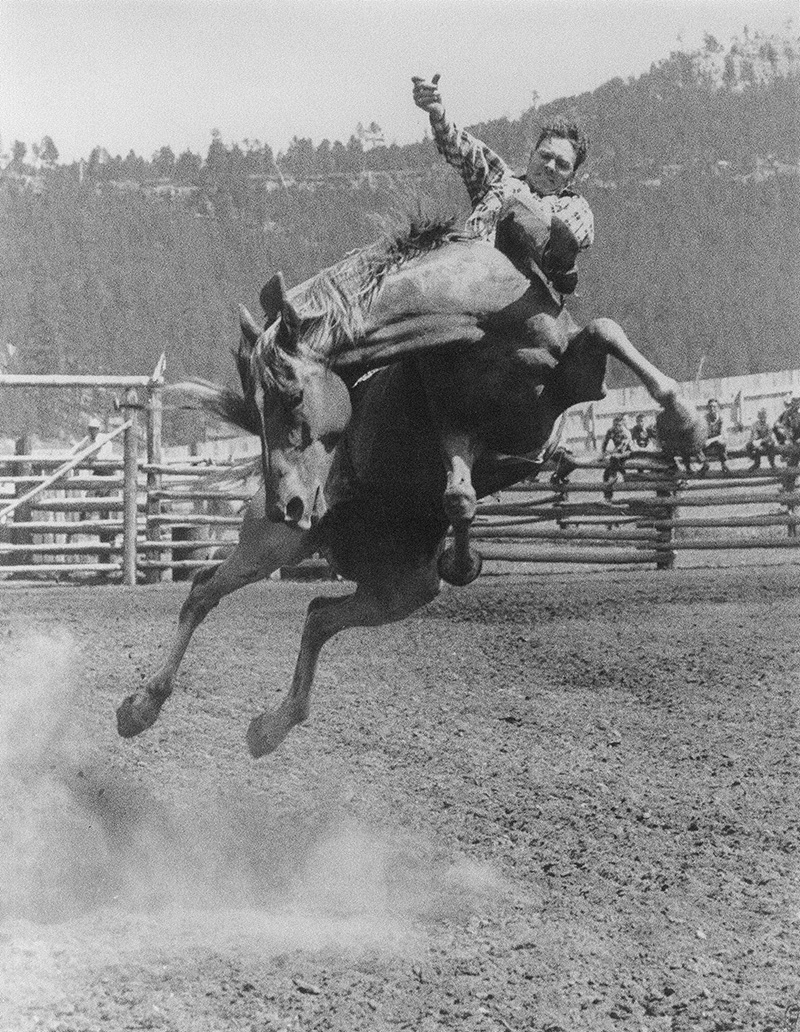 For many years, Casey wrote a syndicated newspaper column, "Let'er Buck," for Rodeo Sports News. He also wrote and starred in the movies "Born to Buck" and "Young Rounder," and starred in the movie "Bronc Busters." Casey was a regular in stunt work in television and the movies. In 1958, Casey appeared on the television show, "This is Your Life," with Ralph Edwards. That year he took a rodeo troup to the World's Fair in Brussels, Belgium. In 1973, he introduced rodeo to the Japanese with 162 performances of his troup.

Casey was one of the founders of the Rodeo Cowboys Association, dedicated to improving image of the cowboys and professional rodeo. He always had time to visit children in hospitals and did charity work with groups such as 4-H. His picture appeared in such diverse places as the cover of Life magazine, Roy Rogers Funny Book, counter check blanks, countless newspapers and books. His name has been used on streets, buildings, rodeos and much more.

Casey has been described as being to rodeo what Babe Ruth and Lou Gehrig were to baseball, what Jack Dempsey and Muhammad Ali were to boxing and what Red Grange was to football. In August of 1989, Casey was awarded the golden boot from the Motion Picture and Television Relief Fund for his contribution to the industry. A larger than life bronze statue of Casey riding the famed bucking horse Necktie was dedicated in August of 1989 at the Prorodeo Cowboy Hall of Fame in Colorado Springs, Colorado.

Casey passed away on January 28,1990, while watching the Super Bowl at his home in Ramona, California. He is buried near his hometown of Fort Pierre, South Dakota.